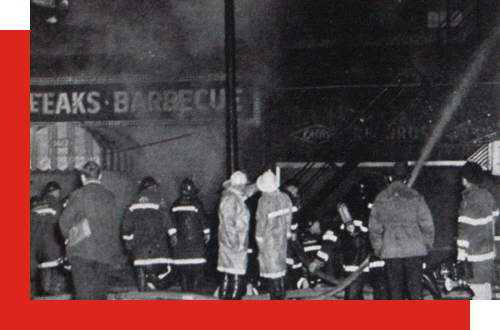 With roots as far back as July of 1860, when the town of Dallas was destroyed by a fire, the idea of having a fire department stretches farther back than 150 years.

After delays due to the Civil War and Dallas’ reconstruction, Company Number One began fire operations on July 4, 1872, equipped with two hand-pumped engines and ten small extinguishers. Within just three years, Company Number One was joined by Hook and Ladder Company Number Two, and the first horse-drawn steam pumper “Old Silsby” was equipped.

Around 1920, the Companies implemented a two-platoon system of 12 hours on-duty and 12 hours off-duty, as well as replacing all horse-drawn pumpers with American LaFrance and Seagraves Trucks. 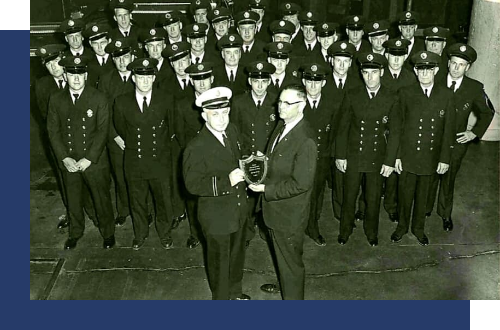 The second half of the 1970s brought many changes as our EMTs began training as paramedics, we purchased our first diesel-powered engine, the first air masks for firefighters were used, and we began the switch to computer-aided systems. 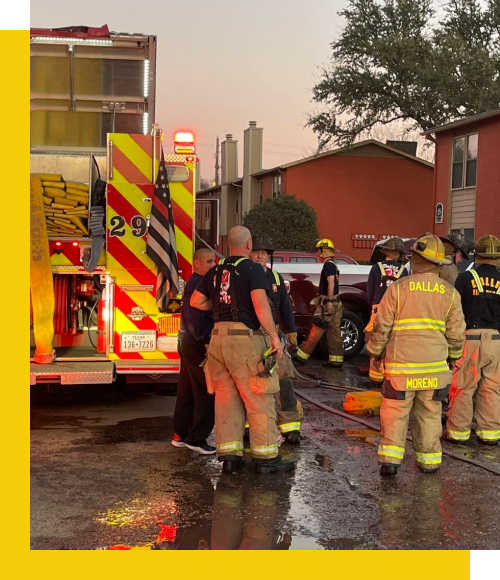 From 1982 to 1983, technology prevailed as video terminal network systems were installed in every fire station, incident reports were all entered electronically, and officers all received portable radios to improve communication on the fireground. 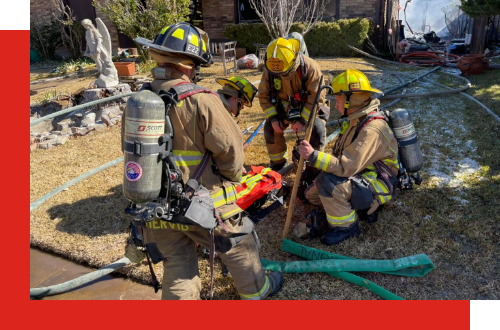 By 1984, Station 10 was opened as the 50th fire station and the pre-cursor to the Urban Search and Rescue (USAR) Team was placed in Station 15, the High Angle Rescue Team (HART).

From 1987-1988, the Training Facility and Maintenance Shop opened at 5000 Dolphin Road, gas-powered positive-pressure ventilation fans and PAL III Pass devices were assigned to all companies, and the 911 system began operation. 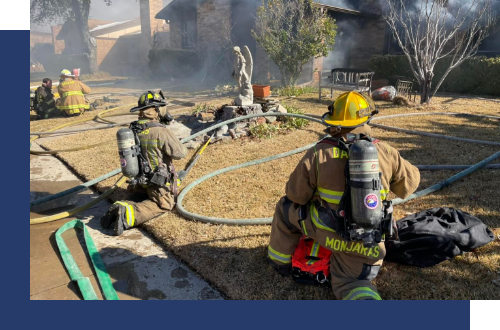